Mountain West Cider has partnered with The Green Urban Lunchbox to produce a unique, hyper-local hard cider for the sixth year in a row. The cider is produced annually using apples harvested in the Salt Lake Valley that would otherwise have gone to waste. The Green Urban Lunchbox receives a portion of the proceeds from this cider, furthering their mission to prevent food waste and end urban food deserts.

You can find our feature article in the Salt Lake Tribune at this link.

“On a cool, sunny Friday in late October, volunteers gathered in the courtyard at Salt Lake City’s Mountain West Cider with a mission- to turn 5,000 pounds of apples, gathered from orchards and backyards all over Salt Lake, into apple juice and, eventually, hard cider. “In past years, [during] production of the cider, over 20 different varieties of apples were identified as contributing to the juice,” said Jeff Carleton, owner/founder of Mountain West, based at 425 N. 400 W. in Salt Lake City.” 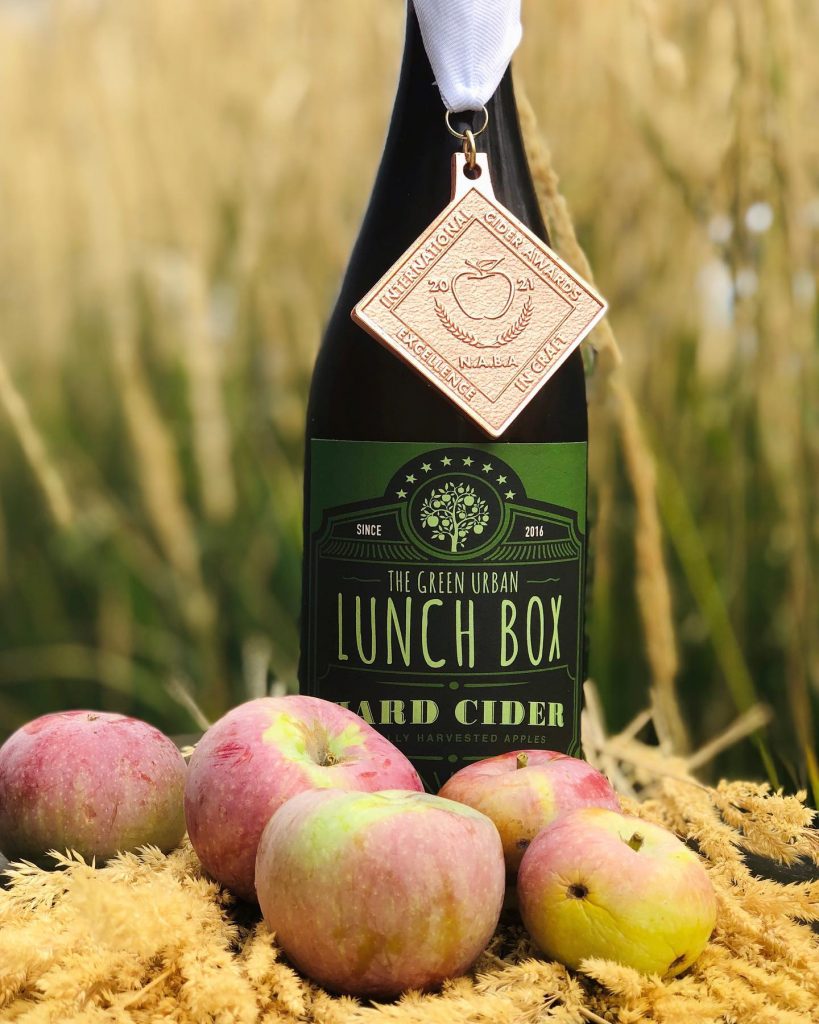