St. Patrick’s Day is upon us and that means 4th West Fest! And while you’re making plans upon plans for your little leprechaun crew, let us tell you what you should be planning …

After the St. Patrick’s Day parade down 200 S, Mountain West Hard Cider will be teaming up with Red Rock Brewing and Tullamore Dew for an after-party you won’t want to miss! Not only will there be cider, beer, and whiskey of course — but also food trucks, games, live music and giveaways! And if that wasn’t enough, you really can’t say no to a Tully Party Trolley, can you? We’ll pick you up at the Gallivan Center, and bring you to us on 425 N 400 W!

[Check back for our finalized Tully Party Trolley stop]

Admission is FREE, the food will be hot, and the cider and beer will be cold. So whatever the weather, this St. Patrick’s Day event on Saturday, March 17th will be the place to be!

Dress in your best green, or in your best leprechaun garb, and plan on the 4th West Fest this St. Patrick’s Day. Sláinte! 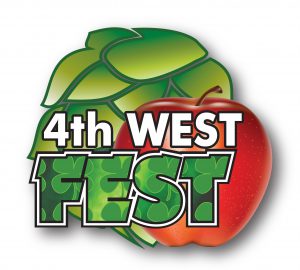 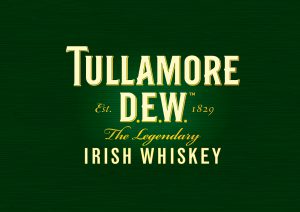 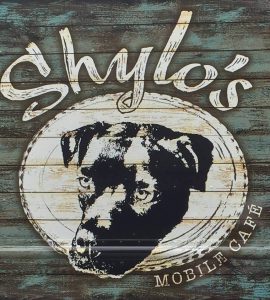 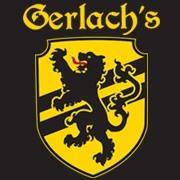 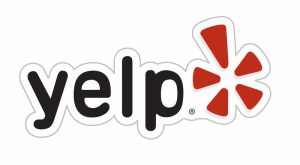 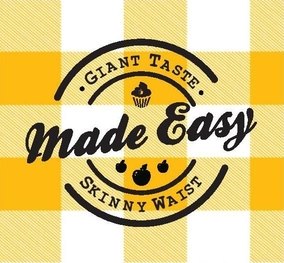